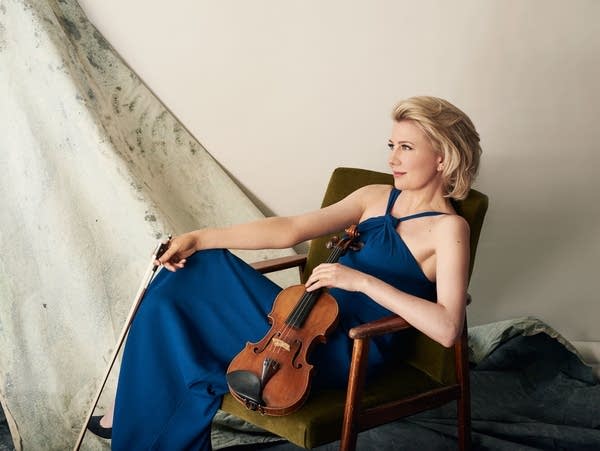 Finnish music, a Finnish soloist, and a Finnish conductor: this Minnesota Orchestra concert is a true musical celebration of Finland! 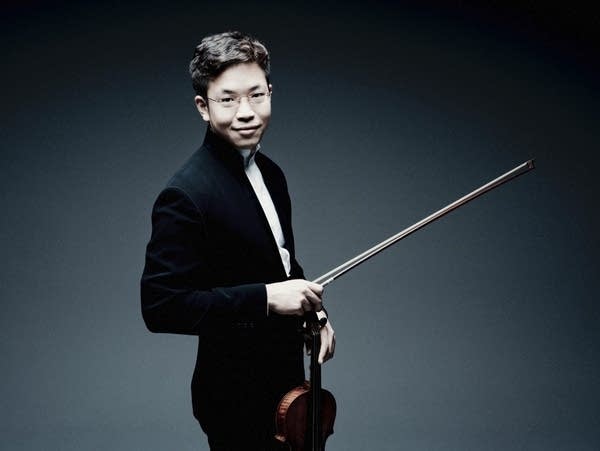 Violinist Paul Huang performs a splendid rendition of the Barber violin concerto, and a new piece depicts the beauty of the mountains in this performance with the Buffalo Philharmonic. 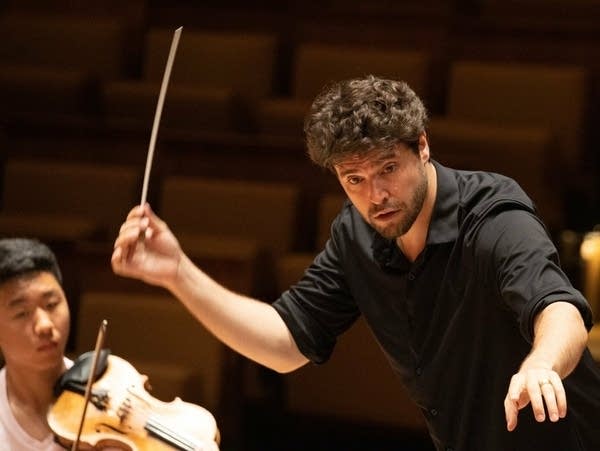 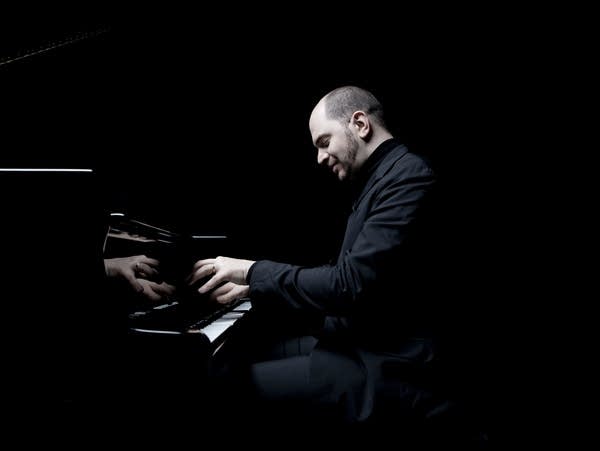 Music in the time of COVID-19: don’t miss this historic concert with the Minnesota Orchestra, performed as originally scheduled in an empty Orchestra Hall. 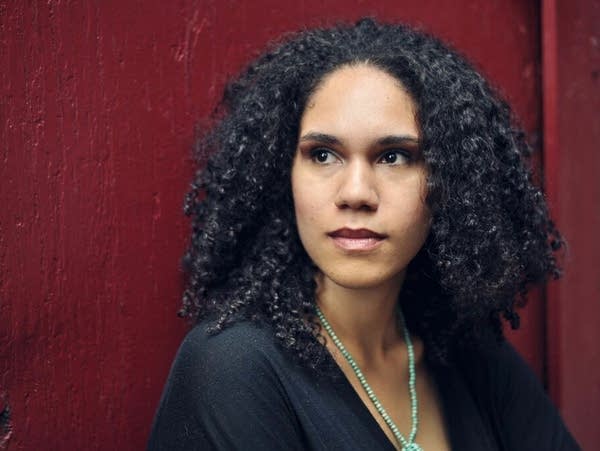 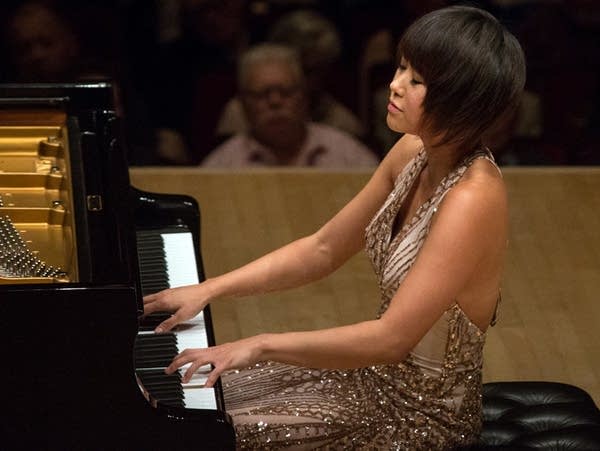 Violinist Elina Vahala gives a stunning performance of the Sibelius Violin Concerto with the Buffalo Philharmonic, conducted by JoAnn Falletta. 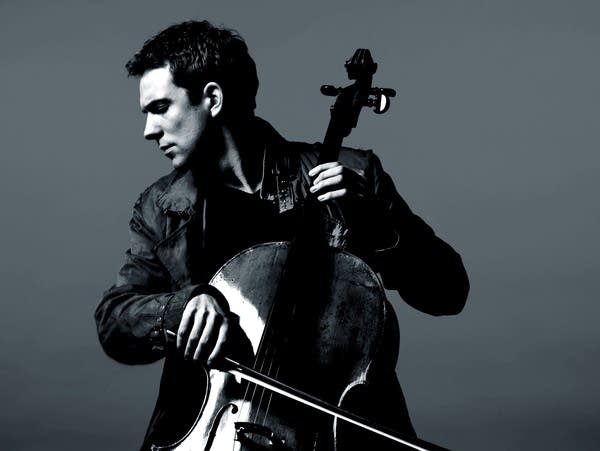 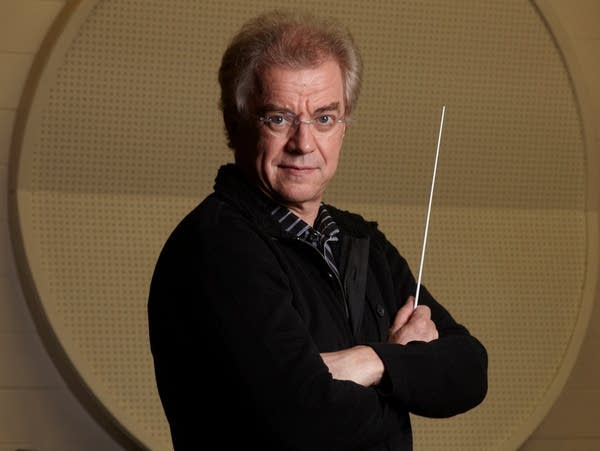 In this concert, the Minnesota Orchestra draws from astrology, Arabic poetry, and hoedown songs to create an imaginative landscape.

During this week's show, there was an anonymous encore performed. We know the name of that encore, but do you? If you recognized the encore, submit your answer. We will draw one name from all of the correct answers received by midnight on Sunday, and the lucky winner will receive a CD from our library. Only one entry per person please.

Julie Amacher's desire to introduce others to great music is what led her to radio. She began her professional broadcast career at a station in Sun Prairie, Wis. She went from rock 'n' roll to the Rocky Mountains, where she found her niche in public radio at KUNC in Greeley, Colo. Julie spent 13 years at KUNC, where she managed the announcers and their eclectic music format. During that time, she earned four national awards for best announcer. She joined Minnesota Public Radio in 1997 as an on-air host and also produces New Classical Tracks, a weekly podcast introducing listeners to new classical releases each week. Julie is the program director for Classical Minnesota Public Radio, and she is the new host for APM's nationally distributed concert program SymphonyCast.

Avital Rabinowitz is the producer for SymphonyCast. She is responsible for creating the sound of the show, including choosing music programming and conducting artist interviews. In her spare time, she enjoys travel, armchair adventuring, and weightlifting.

Michael "Ozzie" Osborne is the Technical Director for SymphonyCast. He masters the live and recorded music recordings that are programmed for each SymphonyCast show. Michael also enjoys photography, listening to music, and bicycling.

Complete playlist information is available for each show. Click on a specific episode to access a detailed playlist.