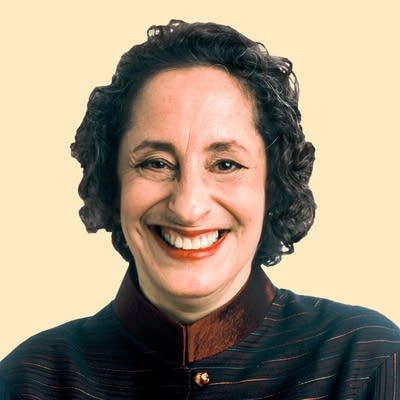 Mindy Ratner is a host and producer on the Classical Music Service of Minnesota Public Radio, where she is heard on weekends. She began her career in public broadcasting following her graduation from the University of Wisconsin-Madison, working first for the local public television station and then for Wisconsin Public Radio. She moved on to stations in Cincinnati and Philadelphia before joining Minnesota Public Radio in 1983. In 1998 and '99, Ratner took a leave of absence to work as a music host and producer for China Radio International in Beijing. Her spare time is devoted to international travel; folk, ballroom and contradancing; singing in the Minnesota Chorale; her two cats, and trying to stay ahead of the weeds in her garden.