"As a biracial young man adopted by a white family, I have had the unique advantage of being able to observe life and our society around us from differing cultural perspectives." A lot has happened since Aaron Dworkin was that young man, and he has even more to show for it. In 2005, Dworkin was named a MacArthur Fellow, appointed by President Obama to the National Council on the Arts and received Gov. Rick Snyder's appointment to the Michigan Council for Arts & Cultural Affairs. These honors, and many others, came in part from his founding of an organization in 1996, built to honor, showcase and celebrate classical musicians of color. That organization is known as Sphinx.

Dworkin has since passed the baton over to his wife, Afa, and the organization has only continued to thrive. Focused on the development of young black and Latin classical musicians, the Sphinx Organization's activities include inviting musicians and advocates each year to Detroit for the annual Sphinx Connect Conference. This is where I first became a part of the Sphinx family, while on a two-year fellowship with the Detroit Symphony Orchestra.

Each year, Sphinx Connect showcases some of classical music's most talented musicians of color through networking, panel discussions and the convening of the Sphinx Symphony Orchestra — a group I've performed with many times in recent years. The conference concludes with performances by the orchestra, in conjunction with the Sphinx Competition. One talented musician in each of two categories (junior and senior divisions) is chosen in front of a live audience as the winner, after each performs a movement from a selected concerto or solo piece with the orchestra. The winners receive bragging rights for the rest of their lives, alongside a substantial cash prize and the honor of performing as one of the few Sphinx Virtuosi. Described as "propulsive [and] richly hued" by the New York Times, the Sphinx Virtuosi goes on tour each fall, serving as cultural ambassadors to audiences both new and well-seasoned. Seeing this ensemble of black and brown musicians leaves audiences — myself included — in awe, and with the hope that one day classical music, and music across genres, can look and feel as inclusive and diverse as the Sphinx Virtuosi Ensemble.

You can hear and see the Sphinx Virtuosi live on Sunday, Oct. 28, in downtown St. Paul at the Ordway Center for the Performing Arts. More information on the Sphinx Organization, Sphinx Connect and Sphinx Virtuosi can be found at their website.

Our team at Classical MPR is hard at work thinking about all the ways we can help keep the music thriving for generations to come. We'd love your help in this endeavor. Join us by becoming our advisory member. 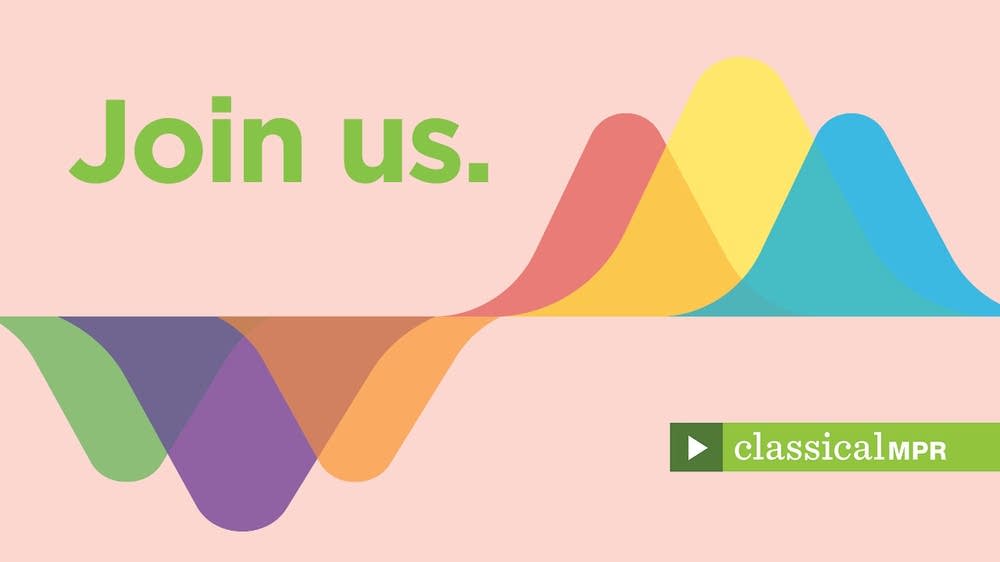