Photos from opening night at the Ordway’s new Concert Hall 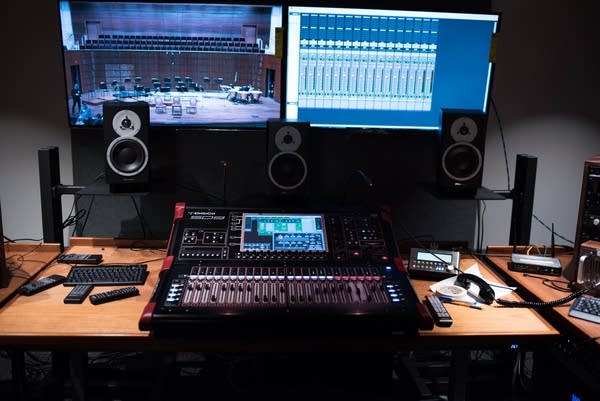 Last night, the Saint Paul Chamber Orchestra played its debut concert at the Ordway's new Concert Hall. The program included Beethoven's "Eroica" symphony, and was broadcast live here on Classical MPR. As Bill Morelock noted as he concluded Thursday's broadcast, "The hall has been launched, it's been christened, and it's now home."

We sent our own Nate Ryan to capture the evening in photos.