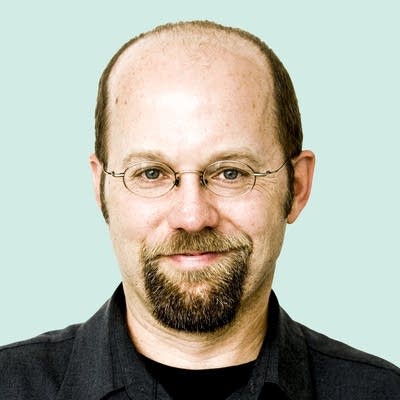 Ward Jacobson has enjoyed a radio career spanning over two decades as a morning show host and sportscaster, as well as producer/host of an interview program where he chatted with authors, musicians, politicians and newsmakers. He is also a past winner of the prestigious Marconi Award. Jacobson's love of classical music stems from a childhood influenced by his bass-baritone father and piano-teaching mother. While still a college student in Nebraska, he began singing with the Abendmusik Chorus and took part in concert tours to venues as varied as Englands Lincoln Cathedral, the Vatican, Salzburg Cathedral, Auschwitz and Moscow. When not singing, he works to develop his guitar-strumming repertoire.