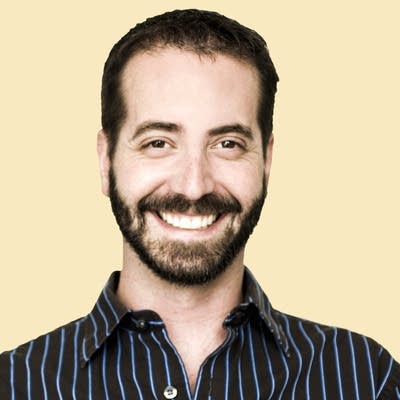 Scott Blankenship started his radio career in college when he began working as a volunteer at a local cable radio station, announcing alternative and new rock music. His love and appreciation of classical music began at public radio station KVNO in Omaha, where he spent 13 years in various on-air and management roles, five of those years as the morning drive-time host. Indications that radio was in his blood go back to age five, when he used a corkboard and a battered phonograph as a makeshift radio studio; his father's Air Force issue flashlight served as his "on air" light. In his spare time, Blankenship is an avid cyclist and amateur playwright with several produced scripts to his credit.