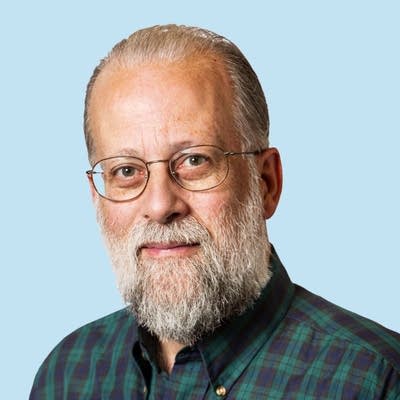 Building upon a curiosity which began in his teens, Michael Barone has been involved with the pipe organ for more than 40 years. As host and senior executive producer of Pipedreams, produced and distributed by American Public Media, he is recognized nationally for his outstanding contributions to the world of organ music. Pipedreams began in 1982 and remains the only nationally distributed weekly radio program exploring the art of the pipe organ. Michael's talent and commitment have been recognized with numerous awards, including the American Guild of Organists President's Award in 1996, the Distinguished Service Award of the Organ Historical Society in 1997 and the 2001 ASCAP-Deems Taylor Award. In November 2002 he was selected for induction to the Minnesota Music Hall of Fame. He also hosts broadcasts of the Saint Paul Chamber Orchestra and The New Releases on Minnesota Public Radio.