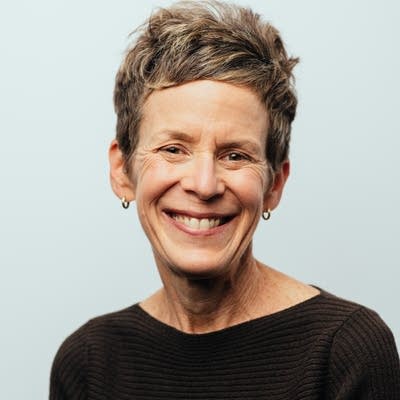 Melissa Ousley stumbled into a career in broadcasting many years ago when she moved to Wichita, Kansas to be near her soon-to-be husband. The attraction (to radio work, that is) was immediate and the chance to be around great music without having to practice piano was irresistible. After establishing herself as a host and producer in Kansas, Melissa moved to Minnesota and continued her work at WCAL in Northfield and Minnesota Public Radio in St. Paul. Her morning classical show at WCAL was twice named "Best Classical Radio Program" by the Twin Cities paper City Pages. Melissa grew up near New York City. As a teenager, she attended the Preparatory Division of the Manhattan School of Music. Her bachelor's degree in music education is from the Eastman School of Music in Rochester, New York. When she's away from the airwaves, Melissa loves to run, read, and spend time with her family.