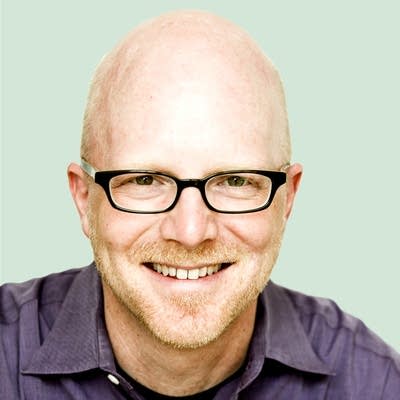 Since 2000, Fred has been the host of APM's Performance Today, the most-listened-to classical music radio show in America. Fred is also the commentator and announcer for Live From Lincoln Center, the only live performing arts series on television. Fred also hosts musical events on stages around the country, working with major orchestras and festivals, and connecting with audiences coast to coast.

Beyond the world of classical music, Fred hosted NPR's innovative Creators@Carnegie, a program of wide-ranging performers in concert, including Brian Wilson, David Byrne, Dawn Upshaw, Youssou N'Dour, Caetano Veloso, Emmylou Harris and many more. Before going to NPR, Fred was music director and director of cultural programming at WNYC in New York, host of a live daily performance and interview program on WNYC, and for 10 years, a host at Oregon Public Broadcasting.

Fred has hosted live national concert broadcasts, including the Los Angeles Philharmonic from Walt Disney Hall, the Last Night of the Proms from London, New Year's concerts by the New York Philharmonic, the Boston Symphony, dozens of A-list artists from Carnegie Hall, and BBC specials for American audiences.

While growing up in Portland, Oregon, Fred studied classical piano. He also dabbles in guitar, percussion and bagpipes. His percussion band opened for the Grateful Dead at the Oakland Coliseum. He has narrated works at the Aspen Festival, with the Virginia Symphony, with the U.S. Marine Band and at the Round Top Festival-Institute. His rare musical performances in public include percussion with guitarist Sharon Isbin, and piano four-hands duets with Andre-Michel Schub. He appears as an actor in a video commissioned for the Partita for Solo Violin by Philip Glass.