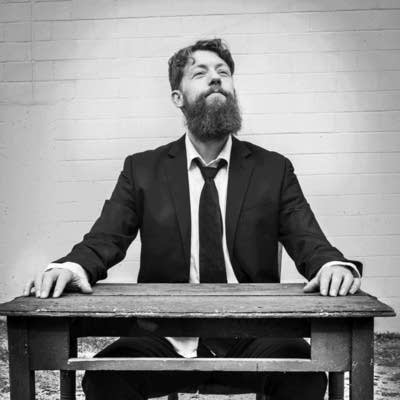 Paul Fonfara logs all of the incoming music submissions to Performance Today. He also is a professional musician, composer, songwriter, teacher, jazz clarinetist and all-around nice guy. He has toured throughout the United States and Europe many times and has performed on NPR's World Cafe and the BBC. Recently turning more toward composition, he has been awarded a handful of grants and commissions, and his most recent recording received a 4-star review in Downbeat magazine. He lives in Minneapolis with his wife and 11-year-old daughter, who is obsessed with Star Wars.  Although he loves the music of Bartok and Reich, most of his listening these days is focused on John Williams.