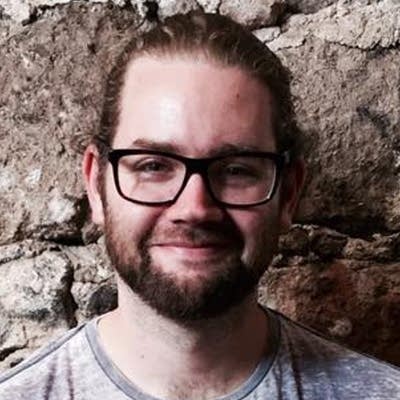 Evan got his start in broadcast at KUVO in Denver, where he had the opportunity to record world-class performers such as Chris Thile, Yo Yo Ma and the Colorado Symphony. Those early experiences sparked a passion for wanting to record some of the very best musicians in classical music. After a few years at the Aspen Music Festival, he moved to Minnesota, where he later began working with Performance Today. Evan holds an MM in Tuba Performance and remains active as a performer in the Twin Cities. When he is not recording Performance Today or playing music, he enjoys being outdoors, running and spending most of his time with his wife, daughter and two big dogs.