The Aspen Music Festival and School 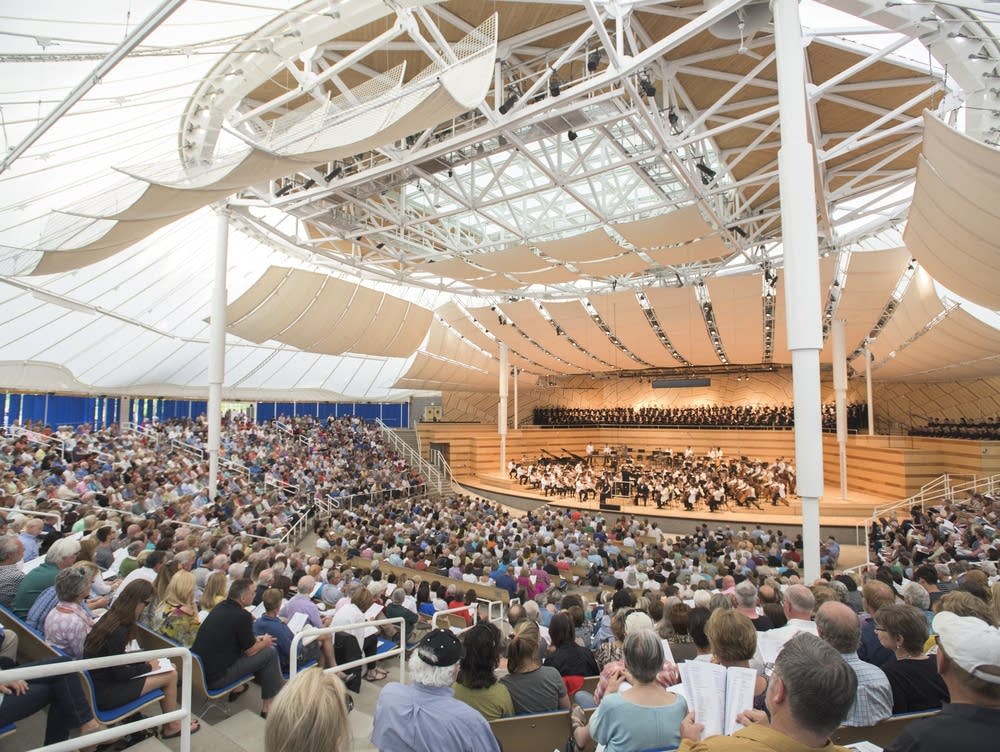 The Aspen Music Festival and School is the United States’ premier classical music festival, presenting more than 400 musical events during its eight-week summer season in Aspen. The organization draws top classical musicians from around the world for an unparalleled combination of performances and music education.